Biting the bullet and changing my thoughts 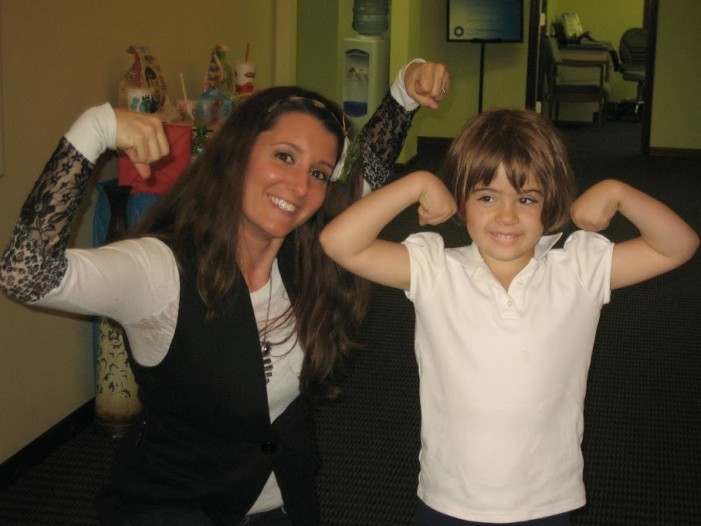 I finally bit the bullet. I have decided to add running to my exercise routine. Many assume based on my body type that I probably do run or am involved in some high intensity workout program. That couldn’t be further from the truth! I have been doing Hot Yoga for several months now. It is a great work out and there is a lot of sweat and laughs (since flexibility was not something I’ve been known for. That is, before I started yoga). In the past, I’ve done P90X, which was awesome with amazing results. But my boys are more of a priority than the 60 minute works out that Tony Horton has at this point in my life. So, I’m running. Not enthusiastically like most runners. But I have to say it is getting better and after only 2 short weeks, I kind of like it. Why? I’ll tell you.

Running for the sake of running has always been boring, exhausting and laborious for me. My body could do the work. It’s the mental toughness that running takes could not be mustarded despite the running mix that Pandora would play me. Sunday morning I began the second week of the couch to 5K program I had downloaded on my iPhone. The program was to run 1.5 minutes then walk 2 minutes and repeat for about 30 minutes with a warm up and cool down. While I was running, I had a thought flash. Running in increments is a lot like having contractions during childbirth. My mind was immediately blown!

You see, I have 2 boys (Wyatt will be 3 in August and Watson is 8 months old). Both of my children were born at home, which means all natural. No drugs. No doctors. No tearing. No screaming. No cursing. It was my husband, an assistant and me. For our first son I was in active labor for 6 hours (don’t throw anything at me yet, ladies) and less than 2 hours with our second son (ok, now you canJ). The labor and births all in all weren’t bad. I would do them again.

So, I was faced with the realization that I had told myself for years that running was terrible, too hard, and that my mental fortitude wasn’t strong enough, yet I can have babies at home without a problem. Huh?! Since that moment running has gotten easier and I like it. Not only for the quick results it has given my body but also the mental clarity it brings. I’ve had children and have done harder work for hours than running for 30 minutes.

The point is: Our minds don’t know the difference between a thought vividly imagined and reality (Maxwell Malt). For years I’ve been telling myself that I don’t run, I am not flexible, I’m not mentally tough enough to run for long periods of time. And I believed it even though it wasn’t true! I am quite flexible now and CAN run. The only thing that changed was my attitude, thoughts and my beliefs. I was the wakeup call that I am stronger of mind than I think I am. What we think is so powerful. Those thoughts create successes and failures. What thoughts are you thinking? Good ones? Bad ones? Good ones you want to be true? Pull from the successes you’ve had and take the next step to conquering a challenge.

Who knows, maybe we will run a half marathon together someday.
Dr. Leah